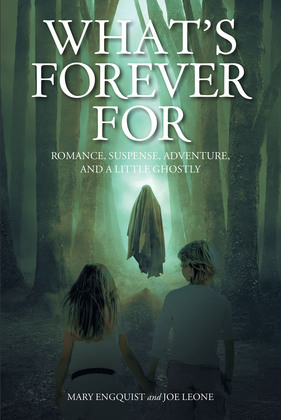 by Engquist,Mary (Author)
Buy for $9.99 Excerpt
Fiction Biographical
warning_amber
One or more licenses for this book have been acquired by your organisation details

Inspired by true events, this book will keep you on the edge of your seat. Why does a small child named Nicole see these ghostly intruders and no one believes her until years later when her brother Jeff sees them too? Her mother was from a long line of witches, but Nicole never wanted to follow in her footsteps even though as a child, she realized she had powers of her own and tried not to use them.

She gets married eventually, and the ghostly intruders possess her husband, which causes her and her kids so much danger, confusion, and heartache. When she can take it no more and files for divorce, she then falls in love with a man named Pat, who puts her on a pedestal, falling madly in love with her. What happens next? You, for sure, will want to know the ending.