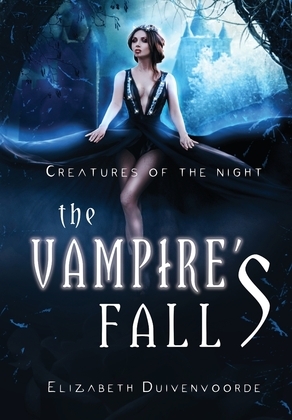 A king is nothing without his queen.

Callisora, the older of the two vampire princesses, is next in line for the throne. She spoils herself with the sweet, almost magical taste of human blood, opposed to the rest of her family who satisfies themselves with the bland flavour of animals. After certain unfortunate events, Callisora's destiny is moved forward, and she must choose between her reckless, but sweet lifestyle and becoming queen. Although Akantha-Callisora's younger sister, second in succession-is blind, she possesses the power to see the auras of those around her. After being told of an engagement to the youngest of the werewolf princes, Akantha is visited by a mysterious man who seems to have no area. Will Akantha be able to keep her promise to marry the wolf prince and for a lasting alliance, or will she stray from her duties and find herself following a destiny that no one saw coming.

Farran is just another werewolf from a slave camp... Until Callisora takes her in as her personal servant. Farran is introduced to a young fairy, who isn't what he seems, along with all sorts of new characters that create her own destiny. And although Farran is quiet and striving to avoid trouble, it always seems to find her, in the worst ways possible.