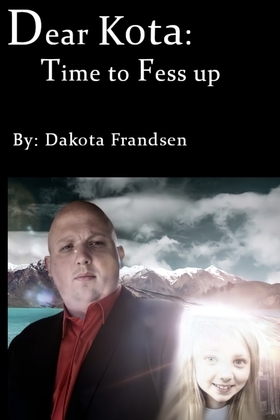 Specialist of the Strange, Dakota Frandsen, takes advantage of mysterious events to send letters back to his younger self in order to guide him through a life of utter strangeness and adventure potentially unlike anything the world has ever known. In this second edition, Dakota unveils more about his past and the unsettling truths that guided him to Parachills and finding the threads of a war that threatens the very future of humanity. The only sign of hope? A mysterious little girl, that some believe was revealed by none other than the archangel Michael, who not only saved Dakota's life but has been seen by multiple eyewitnesses just before evil forces potentially as older than mankind itself are on the attack. Will Dakota be able to understand the truth about what is truly going on?