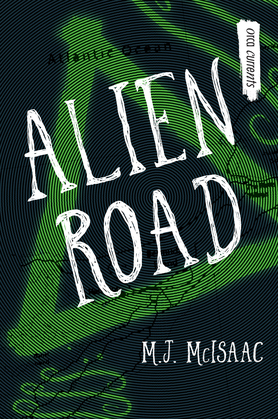 by M.J. McIsaac (Author)
Buy for $8.99 Excerpt
Fiction Juvenile & young adult Detective & thrillers
warning_amber
One or more licenses for this book have been acquired by your organisation details

Ridge isn't thrilled about the idea of spending his whole Spring Break with his mom, but when they get an invitation from his mom’s billionaire friend to join him on his private yacht for a Caribbean cruise, how can he say no? Karl, the billionaire’s son, is less excited. He knows where they are headed—right into the middle of the Bermuda Triangle. There are dozens of stories about ships and aircraft that mysteriously disappeared while traveling through that legendary region of the Atlantic. Karl thinks it has something to do with aliens. Ridge thinks Karl has been spending too much time on the internet. But when strange and inexplicable things start happening aboard their vessel as it gets closer to the triangle, Ridge starts to wonder if Karl might be right.