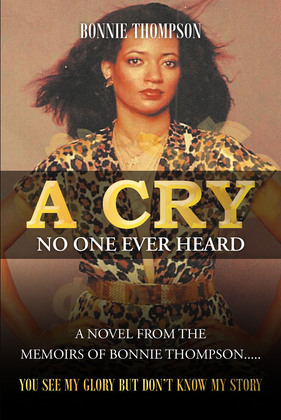 A Cry No One Ever Heard

"You see my glory but don't know my story."

Creating a life so beautiful is a miracle. Born loved, wanted, needed, cared for, properly fed, cleaned in the way a child should be birthed into the world. It takes a hell of a woman and a man to be a parent. Anyone can make a baby, and blood doesn't make a family. My story is quite the opposite. To sum it up: born unwanted, used, physically and mentally abused, descerted for dogs, they ate meat I survived on ketchup sandwiches. But I was highly favored by God that my biological grandparents heard of my existence when I was six years old and traveled back and forth from Wichita Falls to Watts, California, where I had a little chance but no chance in California to complete my summary after the ketchup sandwiches. I wore the same dress, same zipped-up red house shoes, not a nickled daily for milk, which was daily taken from me. My hair was long and daily used as a rope to spin me around.

If you don't want your child, give it up and just maybe it will have a chance. After my adoption, I went on to college, had a son, moved back to Hollywood to pursue a positive role model, followed my dream, which may not be yours.

Okay, just don't dream. Make it come true-whatever it is.

We all fall at some point in some fashion. The key is to get up, brush yourself off, keep looking, and going forward. Learn from mistakes. It's called knowledge. I'm not a woman scared of taking chance. I'm a woman who believes in herself and my higher power in God. He's there for you. Use Him and believe in yourself.