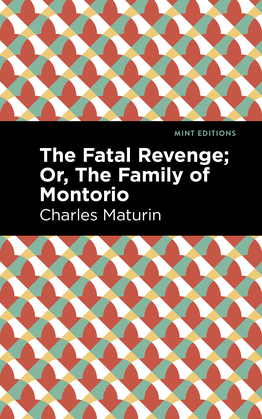 The Fatal Revenge; Or, The Family of Montorio

by Charles Maturin (Author)
Buy for $10.99 Excerpt
Fiction Classics Romance Gothic
warning_amber
One or more licenses for this book have been acquired by your organisation details