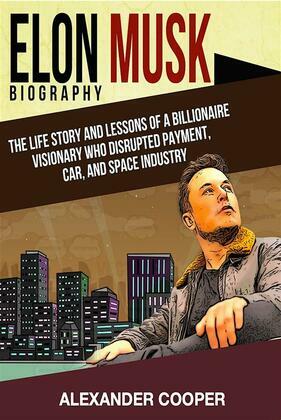 When people today talk about modern-day success stories in entrepreneurship, engineering, and technological innovation, Elon Musk's name inevitably garners much of the discussion. Musk is the name behind some of the most recognizable, trailblazing, and talked-about companies this century. He is constantly ranked among the wealthiest business magnates in the world whilst also maintaining a persona akin to a rock star which only serves to contribute to his popularity.

A look at the background and beginnings of Elon Reeve Musk reveals where he gets much of his innovative and exploring spirit. His father, Errol Musk, is an electromechanical engineer, sailor and pilot. Meanwhile, his mother Maye is a model and a dietician. Musk's father is a native of South Africa, while his mother is originally from Regina, Saskatchewan, Canada. Musk's ancestry includes British, American, and Pennsylvania Dutch roots.

Musk was born in Pretoria, Transvaal, South Africa on June 28, 1971. Pretoria, a city in the northern region of Gauteng, is one of South Africa's capital cities and is known to be a center of academic study, with three major universities, the Council for Scientific and Industrial Research (CSIR), and the South African Bureau of Standards within its territory. Pretoria is the birthplace of many other notable South Africans, including athlete Oscar Pistorius, entrepreneur Sammy Marks, South African Republic president Paul Kruger, and venture capitalist Roelof Botha.