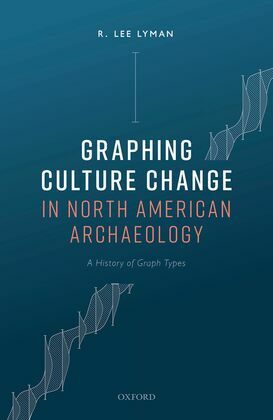 by R. Lee Lyman (Author)
Excerpt
Nonfiction Social science Archaeology
warning_amber
One or more licenses for this book have been acquired by your organisation details

Documentation, analysis, and explanation of culture change have long been goals of archaeology. Scientific graphs facilitate the visual thinking that allow archaeologists to determine the relationship between variables, and, if well designed, comprehend the processes implied by the relationship. Different graph types suggest different ontologies and theories of change, and particular techniques of parsing temporally continuous morphological variation of artefacts
into types influence graph form.

North American archaeologists have grappled with finding a graph that effectively and efficiently displays culture change over time. Line graphs, bar graphs, and numerous one-off graph types were used between 1910 and 1950, after which spindle graphs displaying temporal frequency distributions of specimens within each of multiple artefact types emerged as the most readily deciphered diagram.

The variety of graph types used over the twentieth century indicate archaeologists often mixed elements of both Darwinian variational evolutionary change and Midas-touch like transformational change. Today, there is minimal discussion of graph theory or graph grammar in introductory archaeology textbooks or advanced texts, and elements of the two theories of evolution are still mixed. Culture has changed, and archaeology provides unique access to the totality of humankind's cultural past. It
is therefore crucial that graph theory, construction, and decipherment are revived in archaeological discussion.