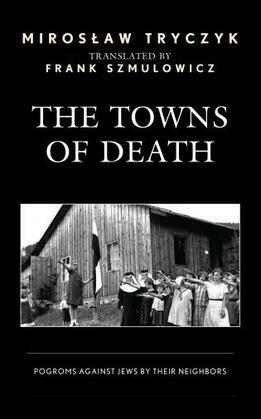 The Towns of Death

The Towns of Death relies on witness reports from survivors, bystanders, and the murderers themselves as found in court testimonies to describe the pogroms of Jews in Eastern Poland in 1941–1942 perpetrated by their Polish neighbors. The author demonstrates the pivotal role of the Catholic clergy and individual priests, the intellectual classes, and political circles in perpetuating anti-Semitism, often leading to the murder of thousands of Polish Jews.