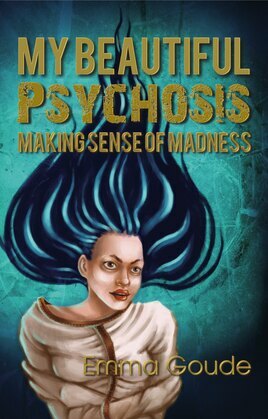 by Emma Goude (Author)
Buy for $23.99 Excerpt
Nonfiction Biography & autobiography Science & technology
warning_amber
One or more licenses for this book have been acquired by your organisation details

What if psychosis is really a wake up call? Emma Goude is a twenty-something who works at the BBC. She likes to party and take drugs...until she decides to give them up...and that's when the insomnia starts. After five nights without sleep she ends up in A&E. Three questions determine whether she is sane or not. Three questions stand between her and the psychiatric ward. She gets them wrong. Emma is an atheist, a skeptical cynic who chose dope over God, so when she has some spiritual experiences she is not entirely sure if she is delusional. The psychiatric system has forgotten that 'psyche' means soul. All they know about is medication and they have ways of making her take it. It becomes a game she has to play in order to get out. It is also a perception of herself she must do battle with in order to stand strong in her belief that her psychosis is some kind of awakening.