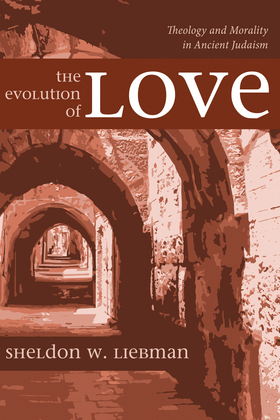 The Evolution of Love

by Sheldon W. Liebman (Author)
Buy for $55.00 Excerpt
Nonfiction Religion Islam Judaism
warning_amber
One or more licenses for this book have been acquired by your organisation details

This book, an examination of Judaism as it evolved over a period of approximately 1,500 years, is an analysis of the Hebrew Bible and other ancient Jewish writings, with special emphasis on theology and morality. By the middle of the first millennium, with the writing of Deuteronomy, the Psalms, and the works of the prophets, Judaism had embraced the idea that God is a compassionate father; that His relationship with His people is based on love rather than fear; and that His response to their commission of sins is based on the assumption that they are capable of repentance and worthy of forgiveness. In the final stage of its development--culminating in the first and second centuries AD--Judaism was understood to require its adherents to enact the will of God--specifically, to establish a community based on political, economic, and social laws that enforce the principles of justice and mercy. And that process came to be seen as inevitably dependent on human agency--the need for human beings to fulfill God's commandments. In Judaism, loving neighbors (and strangers) came to be understood as the principal--and, for many Jews, the only--way of loving God.