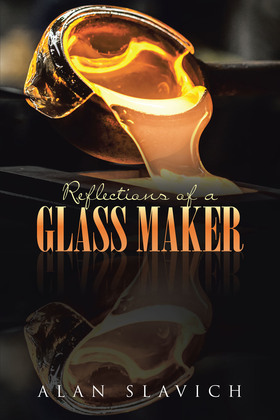 Reflections of a Glass Maker

by Alan Slavich (Author)
Buy for $9.99 Excerpt
Nonfiction Biography & autobiography Science & technology
warning_amber
One or more licenses for this book have been acquired by your organisation details

Reflections of a Glass Maker is a unique look into the history and transition of the flat glass industry in the United States as told by an insider. Flat glass is a vital part of our lives, as it provides protection from the elements and views of the world. The making of flat glass is an ancient process but has been a mystery to most of civilization since it was first invented. The evolution of flat glass processes is covered in this book. The latest evolution in flat glass production is a remarkable new invention called the float glass process that was invented in the 1950s by the Pilkington company in England. The amazing float glass process was introduced into the United States in 1963. This new process completely transformed the flat glass industry forever.

The invention of float glass allowed much higher production levels with increasingly higher quality of the finished product. The author began his career in the float glass industry in 1963 and retired after fifty-five years in the industry. He entered the industry at such a unique time and was able to watch as the very old flat glass processes were replaced by the new revolutionary float glass process. He relates experiences with three different companies that utilize the float glass process. He shares some technical data and history of the flat glass industry as well as some humorous instances that occurred along the way. The book gives the reader a comprehensive look at an industry about which most people simply know very little.