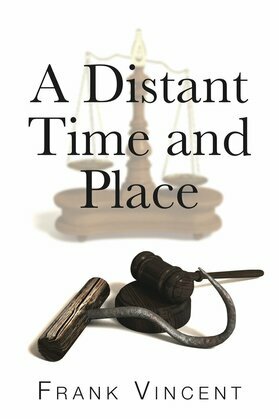 A Distant Time and Place

by Frank Vincent (Author)
Buy for $7.99 Excerpt
Nonfiction Biography & autobiography Lawyers & judges Personal memoirs
warning_amber
One or more licenses for this book have been acquired by your organisation details

Growing up in the working-class waterfront suburb of Port Melbourne, Frank Vincent became aware very early of the impact of social and economic inequality. He went on to become a successful barrister practising in criminal law before being appointed to the Supreme Court and Court of Appeal. Throughout his career, which included a lengthy period as Parole Board Chair, he never lost his concern for victims and the marginalised in our society, especially its indigenous members. Yet this memoir is no hagiography. With modesty and wit, Vincent notes his own human fallibility and frailties, and writes with modesty and humour.


"Frank Vincent's memoirs illustrate why lawyers would enter courts to hear him speak ? firstly as a barrister in murder trials, then as a Supreme Court Justice.

"His story is told with grace and humour, pointing out his closest brush to physical danger was from a cream sponge he felt was about to be thrown by a prisoner on learning his parole application was rejected.

"This book gives a rare insight into our court system from a master practitioner. For more than 50 years Frank was a champion of the people ? this book shows he remains a champion bloke." ? John Silvester