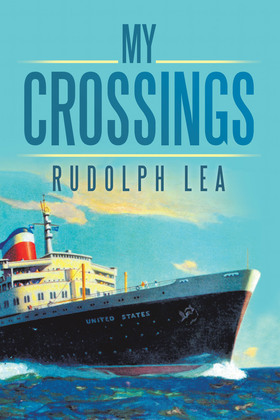 by Rudolph Lea (Author)
Buy for $3.99 Excerpt
Nonfiction Biography & autobiography Personal memoirs Educators
warning_amber
One or more licenses for this book have been acquired by your organisation details

A factual description and eventual fate of each of the six ocean liners that transported the author across the Atlantic Ocean, the first time as an eleven year old boy escaping Nazi Germany to be placed in a foster home in the United States. After returning to his native land while serving as a GI in the US Army in World War II, he went on to become an American educator who took on some highly interesting assignments such as becoming the first American co-principal of the unique bilingual German-American school of Berlin, the John F. Kennedy School. The book also includes items of musical history about the author?s parents who were both part of the classical music recital scene in Germany and in the United States before and after the first World War. The book is an intensely autobiographical and highly personal account of events during the momentous times of the 20th Century.