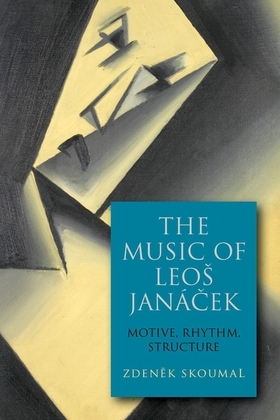 The Music of Leos Janácek

The works of Leos Janácek, including Jenufa and several of his other operas, have been widely performed in recent years. But they have rarely been investigated closely from a theoretical perspective, and their musical language remains only partially understood. Zdenek Skoumal here offers a chronological exploration of Janácek's compositions that focuses on musical structure, identifying elements and processes that give the music coherence, character, and interest.

Skoumal demonstrates how the music combines and blends traditional tonal elements, folk-influenced features, and techniques that were forward-looking at the time. In particular, the music is shown to employ highly sophisticated and continually transforming motivic and rhythmic components.

The book's numerous musical analyses are motivically centered and employ various analytical approaches, including ones that involve reduction, structural levels, basic set theory, and rhythmic theory. Discussions of Janácek's works with a libretto or other type of text consider relationships between word and music, revealing their connection to deeper structural issues.