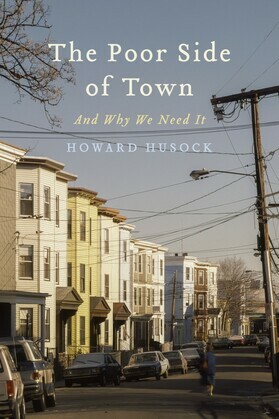 The Poor Side of Town

This book combines a critique of more than a century of housing reform policies, including public and other subsidized housing as well as exclusionary zoning, with the idea that simple low-cost housing—a poor side of town—helps those of modest means build financial assets and join in the local democratic process. It is more of a historical narrative than a straight policy book, however—telling stories of Jacob Riis, zoning reformer Lawrence Veiller, anti-reformer Jane Jacobs, housing developer William Levitt, and African American small homes advocate Rev. Johnny Ray Youngblood, as well as first-person accounts of onetime residents of neighborhoods such as Detroit’s Black Bottom who lost their homes and businesses to housing reform and urban renewal. This is a book with important policy implications—built on powerful, personal stories.