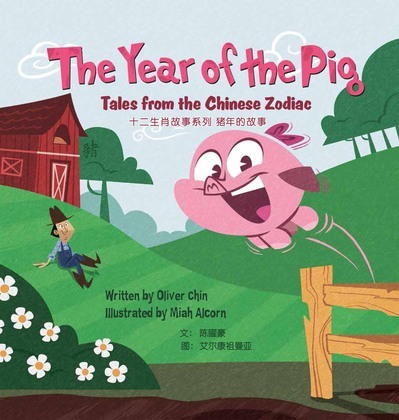 The Year of the Pig