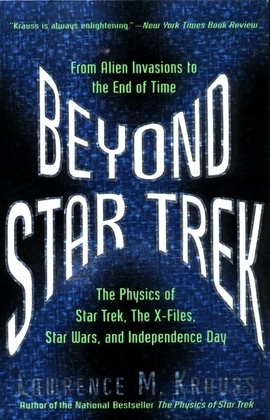 In the bestselling The Physics of Star Trek, the renowned theoretical physicist Lawrence Krauss took readers on an entertaining and eye-opening tour of the Star Trek universe to see how it stacked up against the real universe. Now, responding to requests for more as well as to a number of recent exciting discoveries in physics and astronomy, Krauss takes a provocative look at how the laws of physics relate to notions from our popular culture -- not only Star Trek, but other films, shows, and popular lore -- from Independence Day to Star Wars to The X-Files.