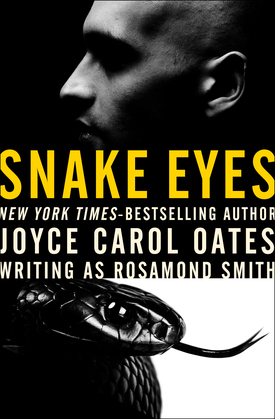 A New Jersey family takes an ex-con into their suburban home in this “chilling, nightmarish” novel by a #1 New York Times–bestselling author (San Francisco Chronicle).

Attorney Michael O’Meara’s dogged belief that Lee Roy Sears was innocent of murder has paid off. The lawyer has not only gotten the convicted inmate released from death row at Connecticut State Prison, but also procured an artist’s residency in Mount Orion, New Jersey, for the rehabilitated Vietnam vet upon his parole.

Sears is adapting nicely. He’s selling his sculptures. He’s eating well. He has ingratiated himself into Michael’s home; is eternally grateful for Michael’s benevolent motives, however mysterious their origin; and is thriving on the town’s liberal patronage and attention—especially that of Michael’s adulterous wife, Gina.

But as Michael’s picture-perfect family begins to show signs of cracking, his suspicions about Sears become violent obsessions. Now, the dreams and secrets of two men are about to collide in a nightmare. And before long, the lines between guilt and innocence, lies and truth, trust and betrayal are bound to go up in flames.

Snake Eyes is in an astute and suspenseful story by the National Book Award–winning author of them, We Were the Mulvaneys, The Gravedigger’s Daughter, and many other acclaimed novels.