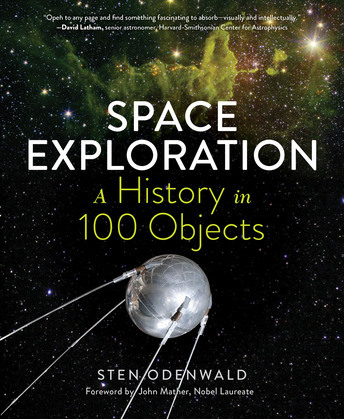 This book examines 100 objects that forever altered what we know and how we think about the cosmos. From an ancient Mayan codex to Sputnik to Skylab and into the twenty-first century, some objects are iconic and some obscure—but all are utterly important. These 100 objects showcase the workhorse tools and game-changing technologies that have altered the course of space history—and the small steps and giant leaps we’ve made in our quest to explore the farthest reaches of the universe.