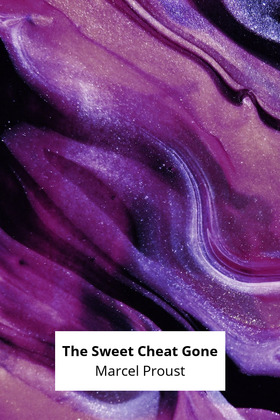 In the sixth volume of the series, the Narrator's past actions meet an equivalent resolution. The captive is now the fugitive. As in previous volumes, envy and distrust eventually reveal unsuspected and unwanted revelations, which lead the Narrator to reconcile himself with his melancholy. Unfortunately, happiness still eludes him, and the marriages of his former friends pit him against his own misery, which he tries to cover with indifference. (from Wikipdia)