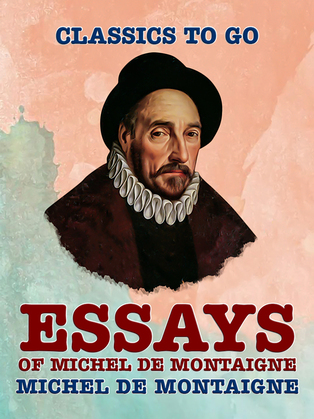 The Essays of Michel de Montaigne are contained in three books and 107 chapters of varying length. They were originally written in Middle French and were originally published in the Kingdom of France. Montaigne's stated design in writing, publishing and revising the Essays over the period from approximately 1570 to 1592 was to record "some traits of my character and of my humours." The Essays were first published in 1580 and cover a wide range of topics.