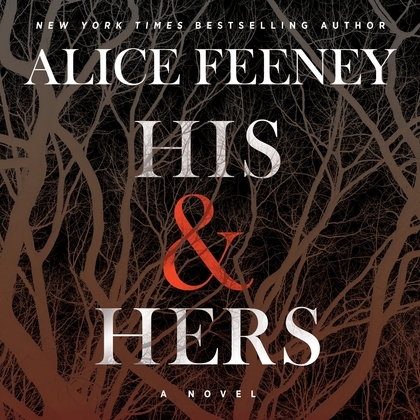 FROM THE NEW YORK TIMES BESTSELLING AUTHOR OF Sometimes I Lie

"Richard Armitage and Stephanie Racine give an arresting performance of this dark psychological thriller...As secrets are uncovered and additional bodies are found, Armitage and Racine shine with impeccable pacing, building tension that adds to the suspense." -- AudioFile Magazine

There are two sides to every story: yours and mine, ours and theirs, His & Hers. Which means someone is always lying.

When a woman is murdered in Blackdown, a quintessentially British village, newsreader Anna Andrews is reluctant to cover the case. Detective Jack Harper is suspicious of her involvement, until he becomes a suspect in his own murder investigation.

Someone isn’t telling the truth, and some secrets are worth killing to keep.

His & Hers is a twisty, smart, psychological thriller. A gripping tale of suspense, told by expertly-drawn narrators that will keep listeners guessing until the very end.