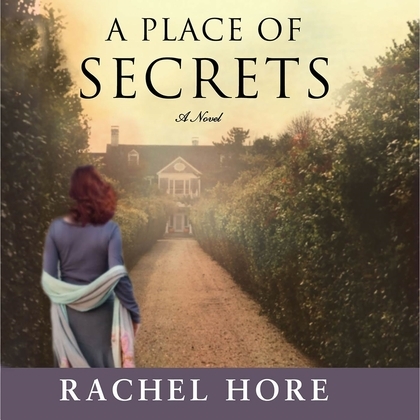 A Place of Secrets

A runaway bestseller in Britain with over 100,000 copies sold, a riveting historical mystery in the tradition of Kate Morton

In Rachel Hore's A Place of Secrets, auction house appraiser Jude leaves London for her dream job at Starbrough Hall, an estate in the countryside, examining and pricing the manuscripts and instruments of an eighteenth-century astronomer. She is welcomed by Chantal Wickham and Jude feels close to the old woman at once: they have both lost their husbands. Hard times have forced the Wickham family to sell the astronomer's work, their land and with it, the timeworn tower that lies nearby. The tower was built as an observatory for astronomer Anthony Wickham and his daughter Esther, and it served as the setting for their most incredible discoveries.

Though Jude is far away from her life in London, her arrival at Starbrough Hall brings a host of childhood memories. She meets Euan, a famed writer and naturalist who lives in the gamekeeper's cottage at the foot of the tower, where Jude's grandfather once lived. And a nightmare begins to haunt her six-year-old niece, the same nightmare Jude herself had years ago. Is it possible that the dreams are passed down from one generation to the next? What secrets does the tower hold? And will Jude unearth them before it's too late?