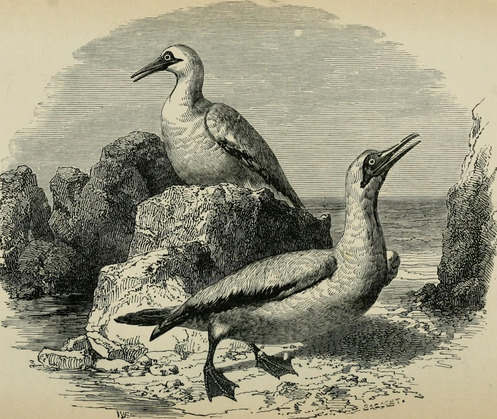 Captain Cook’s Journal during his first voyage round the world made in H.M. Bark “Endeavour” 1768-71

Famed for his exploration of the Pacific and Australasia, James Cook (1728–79) was also an excellent surveyor and a meticulous keeper of records. The journal entries presented here cover Cook's first voyage around the world aboard the Endeavour, during which he mapped New Zealand and claimed the eastern coastline of Australia for George III, having made landfall at Botany Bay. Cook's journal is an invaluable first-hand account containing nautical details of his voyage around the Pacific as well as geographical observations, descriptions of flora and fauna, and notes on the peoples, cultures and languages encountered. Critical of the 1773 Hawkesworth edition (also reissued in this series), the naval officer William James Lloyd Wharton (1843–1905) published this annotated transcription of Cook's journal in 1893. A number of illustrations, maps and facsimiles of some entries are spread throughout the text. The work also contains a sketch of Cook's life. (Cambridge University Press)