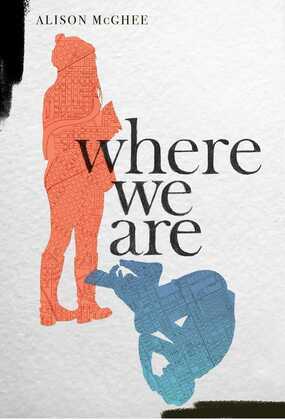 From New York Times bestselling author Alison McGhee comes a stunning and heartbreaking story of two teens who fight to reunite when one of them is caught in the web of a sinister cult.

Micah and Sesame are true best friends. They safeguard each other’s secrets and entwine their dreams. Micah wants to save his parents from the cult leader who calls himself “the Prophet.” Sesame recently lost the last of her own family—her grandmother—and, to avoid foster care, plans to keep a low profile until she turns eighteen. Together, they never doubt they can build the futures they want.

Until Micah disappears. The Prophet has taken Micah, his parents, and the rest of his followers underground. And trying to take on the Prophet in isolation, surrounded by his followers, proves to be a dangerous mistake that leaves Micah at the Prophet’s mercy and losing all hope.

Sesame, left alone, is wracked with fear over what could be happening to Micah. Never before have the two of them been so far apart—or needed each other more. But their faith in each other never wavers, and that might just be enough to save them both.