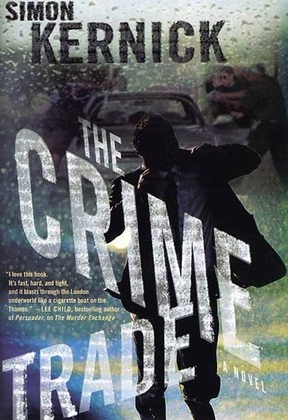 When Operation Surgical Strike, a police sting designed to catch Colombian drug traffickers in the act of selling a large consignment of cocaine to undercover police officers, goes horribly wrong, suspicion quickly falls on one of the police officers involved: "Stegs" Jenner. Stegs is no ordinary cop. Something of a maverick, he has in the past played the role of a criminal just a little too well. Now suspended from duty, and with his close friend killed in the shoot-out, he determines to go at it alone.

DI John Gallan and his partner Tina Boyd are part of the subsequent investigation that will take them to the heart of one of London's most notorious criminal gangs. What they cannot know is that they've also embarked on a journey that will lead one of them straight into the rifle sights of the enemy.