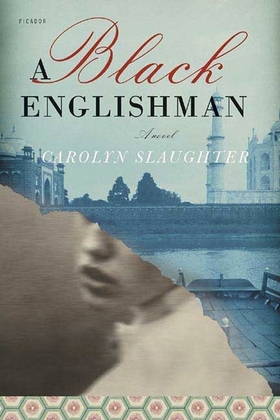 India, 1920: exotic, glamorous, and violent, as the country begins to resist England's colonial grip. In the midst of this turmoil, Isabel, a young British military wife, begins a passionate liaison with Sam, an Indian doctor and Oxford graduate who insists, against all odds, on the right to be both black and British. Their secret devotion to each other takes them across India in a terrifying, deadly race against time and tradition. This powerful and erotic love story combines the themes of colonial exploitation, political and ethnic tensions, race and sexuality, and the many forms of partition, both secular and religious, that endanger our world.