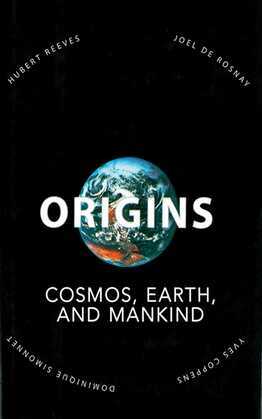 In this potent book, three eminent scientists—an astrophysicist, an organic chemist, and an anthropologist—ponder and discuss some of the basic questions that have obsessed humankind through the ages, and offer thoughtful, enlightening answers in terms the layperson can easily understand. Until now, most of these questions were addressed by religion and philosophy. But science has reached a point where it, too, can voice an opinion. Beginning with the Big Bang roughly fifteen billion years ago, the authors trace the evolution of the cosmos, from the first particles, the atoms, the molecules, the development of cells, organisms, and living creatures, up to the arrival of Homo erectus and Homo sapiens. Proactive, informative, and free of technical or scientific jargon, Origins offers compelling insights into how the universe, life on Earth, and the human species began.