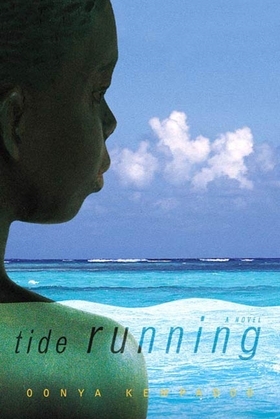 A striking and sensuous novel set in the contemporary Caribbean, by one of fiction's bright new stars

On the island of Tobago, Cliff, a young man from the poor town of Plymouth, watches the arrival of a foreign couple and their child to a luxurious house overlooking the ocean. The couple invites Cliff into their home and lives, and a relationship develops that tests sexual boundaries while unexpectedly revealing the depth of their racial and cultural differences. Things begin to go wrong--money is missing, the couple's car disappears. Feelings of suspicion and guilt arise, raising unsettling questions of wealth and responsibility, brilliantly portrayed against the lush backdrop of Tobago and the harsh, brittle world of Plymouth.

Oonya Kempadoo's second novel compellingly brings to life the characters of the contemporary Caribbean and captures the predicament of a young society looking to America for its fantasies and its heroes. Kempadoo's language is utterly captivating, making her one of the most original writers of contemporary fiction.