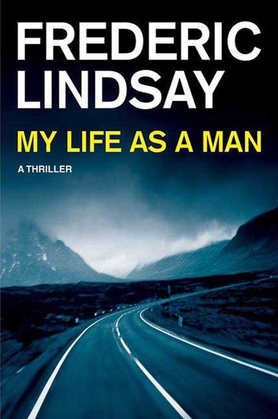 My Life as a Man

A chilling psychological thriller in the tradition of Patricia Highsmith

When factory owner Bernard Morton fires him from his first job, Harry Glass protests by impulsively taking off with Morton's car and its intriguing passenger, Mrs. Morton. Shocked out of the life she has been living, Mrs. Morton forms a bond with Harry as they are pursued from one city to another by her husband and his brother Norman. Bernard wants his wife back; Norman is more concerned with the contents of a briefcase left in the car boot. When Harry and Mrs Morton are given shelter in a remote house in the Highlands, it appears that they have found refuge. But appearances can be very wrong.