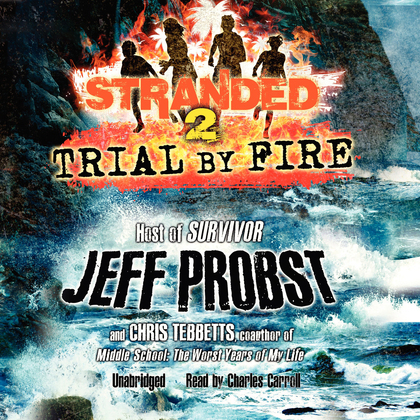 They thought it couldn’t get any worse.

Buzz, Vanessa, Carter, and Jane are no closer to being rescued than they were when they first found themselves stranded on a deserted island. If anything, they’re worse off than ever, having lost their boat to a tropical storm—and with it, all their supplies. Now, the four must team up and make important survival decisions if they ever want to be found. But with food running low and tensions running high, their chances of being saved continue to decline, and they find it necessary to rely on one other to endure whatever lies ahead for them.