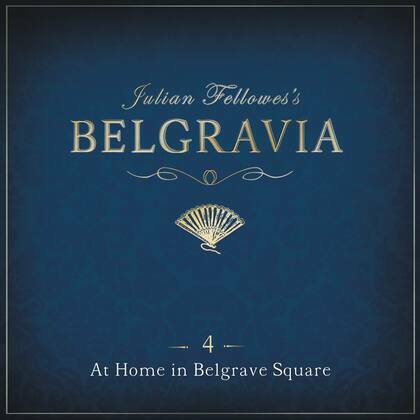 A dashing young man appears at Lady Brockenhurst's soiree -- but who is he and why is he so favored by their hostess?