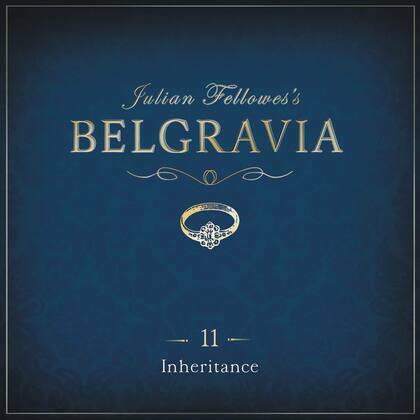 The final episode -- but will justice prevail?