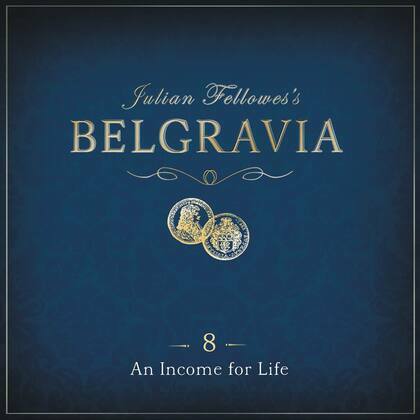 Information comes to light that could prove both dangerous and useful to a man with ambition.