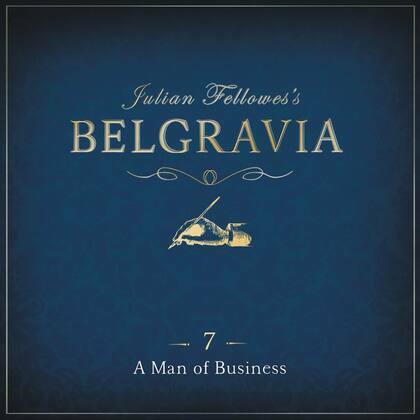 A spurned son plots his revenge.