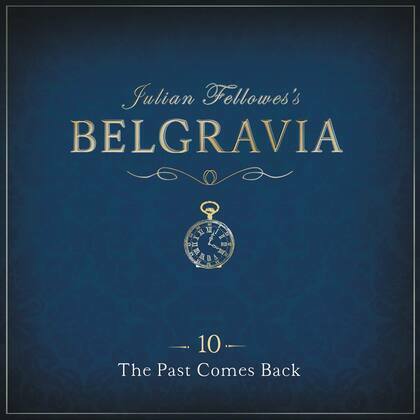 The full truth of what happened that night at the Duchess of Richmond's ball is revealed.