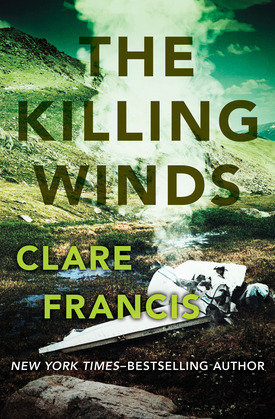 by Clare Francis (Author)
Buy for $9.99 Excerpt
Fiction Mystery & detective Suspense
warning_amber
One or more licenses for this book have been acquired by your organisation details
A chilling mystery of environmental disasters and corporate greed from international bestselling author Clare Francis

Daisy Field is a tough young environmental lawyer and activist, campaigning against an international conglomerate marketing agrochemicals with nasty side effects. Their profitable pesticide, Silveron, appears to be causing serious illness in the British farming community, but Daisy is struggling to prove it. When famous pop star Nick Mackenzie loses his wife to a crop-spraying incident, it seems that Daisy has finally found the powerful, deep-pocketed ally she needs. But will the handsome musician remain on her side or will he be persuaded that Daisy is fighting a lost cause? And what about the hired thug who seems to be anticipating Daisy’s every move?