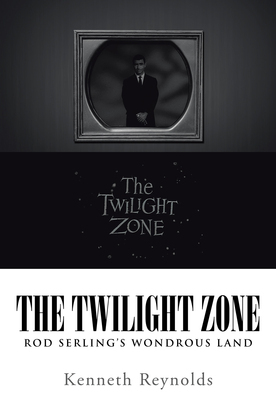 by Kenneth Reynolds (Author)
Buy for $3.99 Excerpt
Nonfiction Arts Mass media Television Reference Guides & reviews
warning_amber
One or more licenses for this book have been acquired by your organisation details

Now, one of those minds transported to strange new worlds extends his invitation to you as well. Join author Kenneth Reynolds on a detailed journey through each of the 156 episodes of Serlings classic series. Featuring detailed plot synopses, analysis, and commentary, The Twilight Zone: Rod Serlings Wondrous Land invites you into a new world of imagination. It thoroughly studies and analyzes every episode, emphasizing important dialogue and concluding with a list of the episodes applicable themes and lessons. Featuring commentary from several Twilight Zone actors, this guide offers a behind-the-scenes glimpse into the making of this landmark series.

Unlock the door of your imagination with The Twilight Zone: Rod Serlings Wondrous Land.