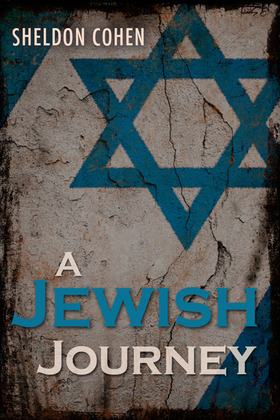 Before World War II in Germany, two young boys–-one Jewish one Christian–-play football on the same team, little knowing that their paths will cross again on a war-torn battlefield.

Max Tepper–-the son of Jewish immigrants. Max becomes the target of anti-Semitism at a very young age. Hopeful for a better future, he enrolls in the university eager to become a physician like his father. But at the outbreak of World War II, things change.Max becomes a partisan fighter and devotes his life to the destruction of Nazism.

Erich Bauemler–-Personifying Hitler's dream of the perfect German, Erich joins the Hitler Youth at the age of ten. As he becomes more involved with the Nazis, Erich's anti-Semitism grows. After Hitler invades Poland in 1939, Erich is more eager than ever to prove his devotion to Hitler. Now an officer in the Wehrmacht, Erich's reputation becomes legendary.

But on a battlefield on the Russian front, the two come face-to-face again. Will good triumph over evil, or will the bonds of a long-ago friendship remain steadfast and true?