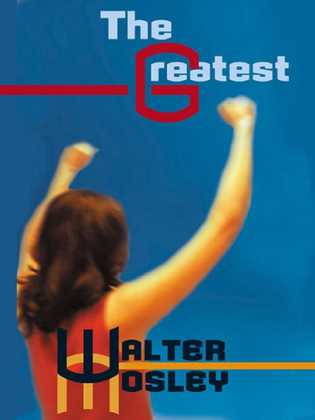 by Walter Mosley (Author)
Buy for $6.99 Excerpt
Fiction
warning_amber
One or more licenses for this book have been acquired by your organisation details

It was never proven that Fera Jones was the product of SepFem-G, the outlawed genetics program that came out of the feminist studies program at Smith College. But one thing was absolutely certain: When it came to boxing, Fera Jones floated like a butterfly and stung like a B-1 Bomber. . . .But would her incomparable skills in the ring withstand an onslaught from the outside world? Her father and trainer, Leon, is addicted to Pulse--a gene drug that slowly kills its users. Her boyfriend, Pell Lightner, is fresh from the streets. Lana Lordess, governor of Massachusetts and head of the FemLeague, wants Fera's political endorsement. The Randac Corporation will pay her a billion dollars to plug an amusement park on the Moon. Meanwhile, Travis Zeletski, the undefeated heavyweight champion of the world, is waiting for Fera to step into the ring and meet him in the ultimate battle of the sexes: a twelve-round thrilla that will leave only one fighter standing. . . .