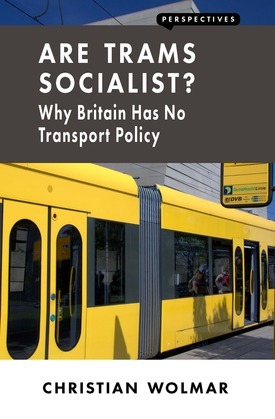 Transport is key to our daily lives. The transport system is essential to ensure the movement of people and goods, and most of us will use the roads or public transport every day. Vast sums are tied up in it and are spent on trying to resolve the problems of congestion and delays. And yet it is a most neglected field of politics. Britain has never had a coherent transport policy. Transport ministers are regarded as minnows compared with their ‘big beast’ colleagues in other ministries. Successive governments have barely attempted to get to grips with the challenge of getting people around efficiently and safely while limiting the environmental damage caused by transport. In this entertaining polemic, Christian Wolmar, an author and journalist who has written about transport for over two decades, explains why politicians have not addressed the crucial issue of balancing transport needs with environmental considerations. Instead, they have been seduced by the popularity of the car and pressure from the car lobby, and they have been sidetracked by dogma. Solutions are at hand – and successful examples can be seen elsewhere in Europe – but courage and clear thinking are needed if they are to be implemented.