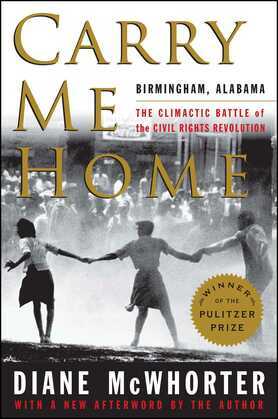 Now with a new afterword, the Pulitzer Prize-winning dramatic account of the civil rights era’s climactic battle in Birmingham as the movement, led by Martin Luther King, Jr., brought down the institutions of segregation.