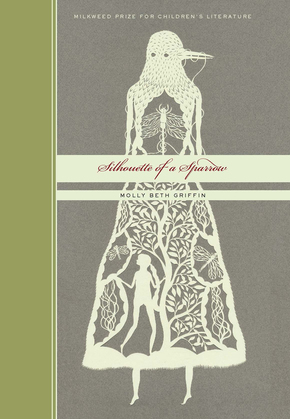 Silhouette of a Sparrow

In the summer of 1926, sixteen-year-old Garnet Richardson is sent to a lake resort to escape the polio epidemic in the city. She dreams of indulging her passion for ornithology and visiting the famous new amusement park--a summer of fun before she returns for her final year of high school, after which she’s expected to marry a nice boy and settle into middle-class homemaking. But in the country, Garnet finds herself under the supervision of equally oppressive guardians--her father’s wealthy cousin and the matron’s stuck-up daughter. Only a liberating job in a hat shop, an intense, secret relationship with a daring and beautiful flapper, and a deep faith in her own fierce heart can save her from the suffocating boredom of traditional femininity.