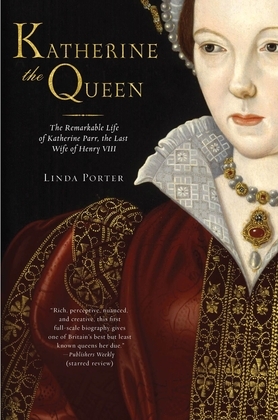 The general perception of Katherine Parr is that she was a provincial nobody with intellectual pretensions who became queen of England because the king needed a nurse as his health declined. Yet the real Katherine Parr was attractive, passionate, ambitious, and highly intelligent. Thirty-years-old (younger than Anne Boleyn had been) when she married the king, she was twice widowed and held hostage by the northern rebels during the great uprising of 1536-37 known as the Pilgrimage of Grace. Her life had been dramatic even before she became queen and it would remain so after Henry's death. She hastily and secretly married her old flame, the rakish Sir Thomas Seymour, and died shortly after giving birth to her only child in September 1548. Her brief happiness was undermined by the very public flirtation of her husband and step-daughter, Princess Elizabeth. She was one of the most influential and active queen consorts in English history, and this is her story.