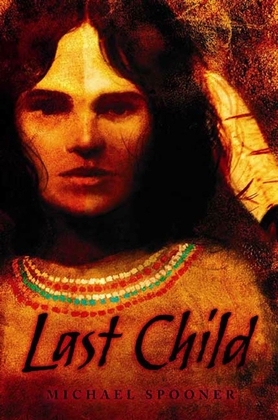 Rosalie's biggest problem used to be her own divided feelings. The constant tug-of-war between her white half and her Native American half is hard. She even has two names: Rosalie when she's at the fort with her father and Last Child when she's in the village with her mother.

But now a steamboat has carried smallpox into Rosalie's world?and the Mandans have no resistance to the disease. Suddenly the name Last Child is all too real.

Set during the smallpox epidemic of 1837, this is the powerful story of a mixed-race girl fighting her way into adulthood against all odds.