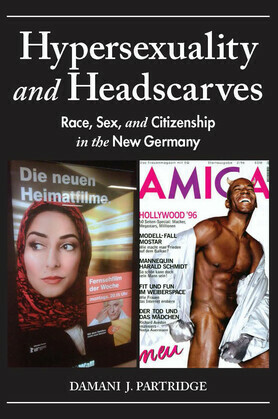 In this compelling study, Damani J. Partridge explores citizenship and exclusion in Germany since the fall of the Berlin Wall. That event seemed to usher in a new era of universal freedom, but post-reunification transformations of German society have in fact produced noncitizens: non-white and "foreign" Germans who are simultaneously portrayed as part of the nation and excluded from full citizenship. Partridge considers the situation of Vietnamese guest workers "left behind" in the former East Germany; images of hypersexualized black bodies reproduced in popular culture and intimate relationships; and debates about the use of the headscarf by Muslim students and teachers. In these and other cases, which regularly provoke violence against those perceived to be different, he shows that German national and European projects are complicit in the production of distinctly European noncitizens.