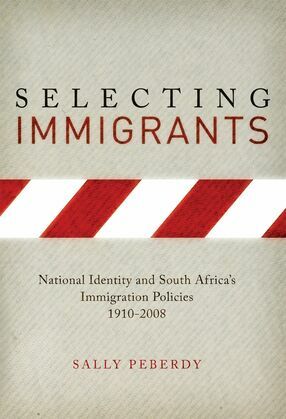 de Sally Peberdy (Autor)
Comprar por 26,00 $ Extracto
No Ficción Ciencias sociales Emigración e Inmigración Sociología
warning_amber
One or more licenses for this book have been acquired by your organisation details

At a time when immigration is at the forefront of international and South African debates, this book critically examines the relationship between changes in South Africa?s immigration policies, and shifts in the construction of national identity by the South African state. Relating the history of the immigration policies of the South African state between 1919 and 2008, Peberdy explores the synergy between periods of significant change in state discourses and policies of migration, and those historical moments when South Africa was reinvented politically or was in the process of active nation building. It is in these periods that the relationships between immigration, nationalism and national identity are most starkly revealed.