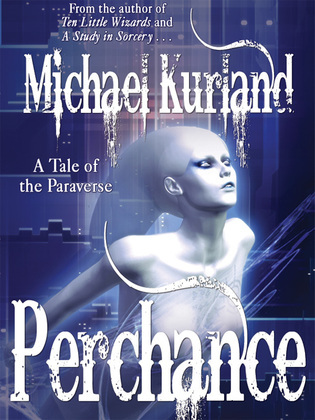 When the young apprentice Delbit Quint is "bought" by Dr. Faineworth, he arrives in an alternate history version of New York City to help the good doctor with his investigation of "Exxa." This beautiful young woman had just appeared from nowhere, without clothing, on the streets of Gotham two weeks earlier, her memories of herself and her background completely lost. But when they go to her cell, they find it empty--save for her loose garments. Thus begins a glorious adventure in parallel universe-jumping, as Delbit discovers the reality of the world in which he lives--and the many other strange and interesting variations of Earth surrounding it in the Paraverse. Not all of those who've developed the capability of jumping to these alternate realities are friendly, however. And ALL of them want Exxa, who has the unique ability of moving from one world to the other without mechanical assistance. Great SF and fantasy adventure by a master storyteller!