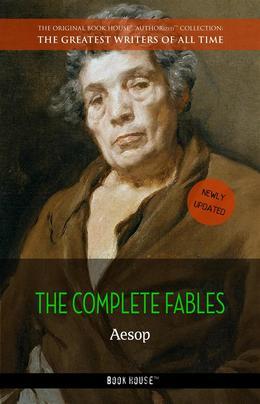 by Aesop (Author)
Buy for €1.99 Excerpt
Fiction Classics Fairy tales, folk tales & mythology Romance Short stories Short stories
warning_amber
One or more licenses for this book have been acquired by your organisation details

This book, newly updated, contains the largest collection of Aesop’s fables available in English (the complete corpus of 357 fables).

Aesop was probably a prisoner of war, sold into slavery in the early sixth century BCE, who represented his masters in court and negotiations and relied on animal stories to put across his key points. Such fables vividly reveal the strange superstitions of ordinary ancient Greeks, how they treated their pets, how they spoilt their sons and even what they kept in their larders. As these stories became well-known, 'Aesopic' one-liners were widely quoted at drinking-parties, and the collection eventually came to include more satirical tales of alien creatures - apes, camels, lions and elephants - which presumably originate in Libya and Egypt.